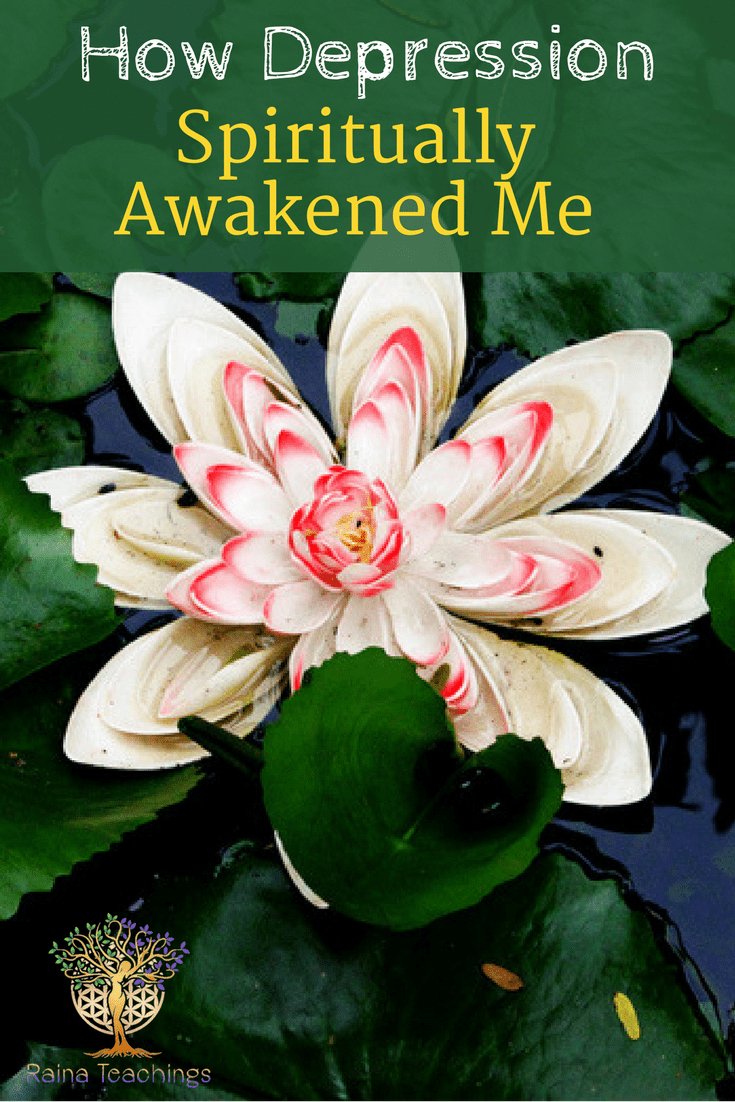 I want to be raw for a moment, get real and talk about my utter horrible depression that rendered me useless for several years in my twenties. I want to talk about WHY it happened and how grateful I am for it now.

Because I’ve been working with others for sixteen years, people sometimes see me as just having spiritual gifts that I didn’t do anything for. Sooooo not the case!  My channeling and intuitive healing “blessings” strengthened because of some very, very difficult times.

My Abusive On Edge Childhood

As a child I was abused mentally, verbally and physically. I had a single, mentally disabled mother. She had epilepsy which caused a host of other spiritual and emotional problems. None of which anyone could see unless they lived with her. I have forgiven her for what she probably could not help as an adult, but it created an emotional disability in me that the rest of the world calls severe depression.

I used my intuitive ability to figure out what mood she was in on a daily basis. I had to know how to manage her, what would most likely make her happy and keep myself and my twin sister safe from her rages that would erupt out of nowhere. It was a job no kid should ever have to have.  Her cycle of abuse was everyday so it was a matter of delaying the blow up for as long as I could.  This alone developed my clairvoyance more than any class could have.

Put on top of this the fact that she had epilepsy. She had the type that creates grand mall seizures. I had to be ready for that at any moment and often needed to see the signs leading up to a seizure so that I could know how to help her. I was on edge from the time I was very young.  She also could not do simple things like listen to the answering machine (showing my age here!)  I had to help her do very simple things over and over again. She carried an incredible amount of shame because of her disability. This created the blow ups again and again.

My mother worked so we were often left alone as young as eight years old. My daily solace during the week was watching Donahue and Oprah. I credit my good counseling skills to hours and hours of these tv shows.  Although some of the stories were very different from mine, they gave me comfort that there was something bigger than me. A whole world of other children and people that needed healing. I didn’t know then that I would also be helping people some day. I just knew that I felt better to hear these stories and listen to the seriousness of life.

I have within me an incredible compassion and understanding of emotions, people and mental disability that growing up in this way gave me. I would not trade it for the world, but I did not have a childhood either.  It took a very long time and a lot of healing that I continue to do today.

I ran away from home in my teens and had to sleep in a car with my sister. I was able to have a relationship with my mom slowly but I needed my sanity.  My sister and I were able to get jobs, buy our own car and even rent a room where we slept on the floor with blankets. We finished high school and sometimes worked two jobs to be able to pay our rent.

By the time I was in my twenties I started to rebel. My inner child desperately needed to feel free and started to act out. I started to have problems keeping jobs and staying out of depression. By the time I was twenty-one, all of the responsibility I felt as a child was a mountain on top of me. I regularly had anxiety attacks and would go through days where I did nothing but sleep.

At twenty-six this hit an all time high. I also began to experience my psychic and channeling abilities. Mixing this with a depressive state was not fun. I had long hidden this from everyone. It was my “survival” tool but why was it opening again? I had many many experiences that would scare the s___ out of most people.

That was exactly what I needed. I needed spirit. I needed healing. I needed my spiritual awakening to begin. Here it was. Everything I read seemed to make it sound like it would be fun or enlightening. That was not my experience. Not at first. I also saw my deceased father along with a host of other spirits. I slept with the lights on, and many nights didn’t sleep at all. I had no frame of reference for what was happening to me.

What I Finally Did to Take Action

This led me to lock myself in my apartment and marathon read a lot of spiritual books and stories. I couldn’t take in enough of it. I knew the answer was in there. I knew somehow I had intuitive senses that just weren’t clear yet.

I finally sought out help from a medium, and then a channelling teacher. I began taking classes. It was a long road that could have been much longer had I not of paid attention to my healing. I always say that this career chose me. It did. Spirit came knocking when it was time for me to heal.

Sixteen years later, I have now worked with countless people just like me. Some have a purpose similar to mine and some just want to get back to their lives.

My vocal trance channeling was the biggest surprise. It was born out of the muck of this horrid depression. As difficult as it was, I get it. I get all of it. I would not be who I am. I would not be Raina’s channel or a spiritual teacher.

If you are in this place, know that the right guidance, a little love and eventually healing classes to help you heal, are very real and very necessary. The key? You have to really want to do it. You have to take a step in a different direction and say yes. You have to let in the healing.

Anyway, this is the short version of my story. I felt compelled to write about it today. I hope it helps you find some peace in yourself.

Trance Channel and Spiritual Teacher, Lori Camacho, has been serving others since 2003. It was in 2007 that Lori began to spontaneously vocalize Raina, the wise consciousness she had memories of communicating with as a child. Together Lori and Raina have created many workshops, classes and writings.

10 Reasons Why a Channeled Guide Will Change Your Life

How To Connect With Nature Spirits

The Alchemist Nature of Human Consciousness

[inf_infusionsoft_inline optin_id="optin_5"] We hear you humans speak of alchemy, change, and what’s “out there.”  Your…

Lori Camacho is a trance channel, clairvoyant, spiritual teacher, blogger,
and founder of www.rainateachings.com. Her courses, meditations, workshops and memberships were created to assist you on your journey of discovering spirit, your higher self and most of all your unique magick and healing!

For more about Lori and Raina visit the About page HERE.... 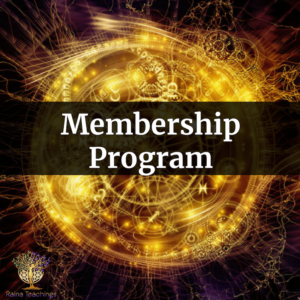 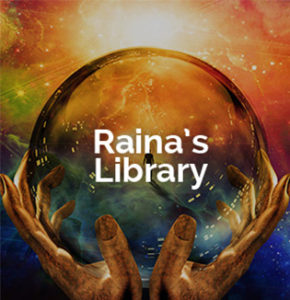 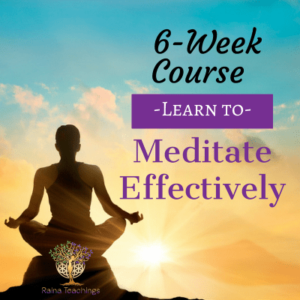 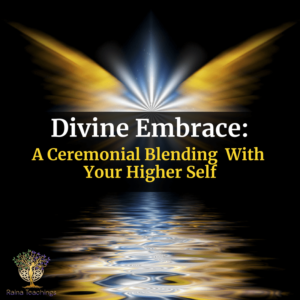 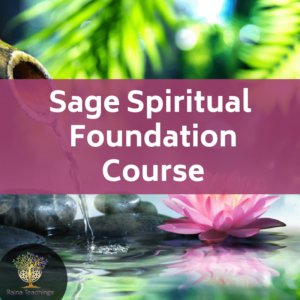 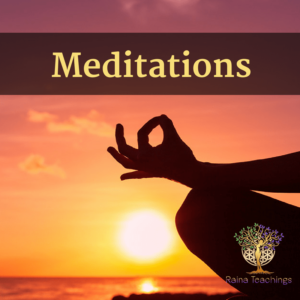