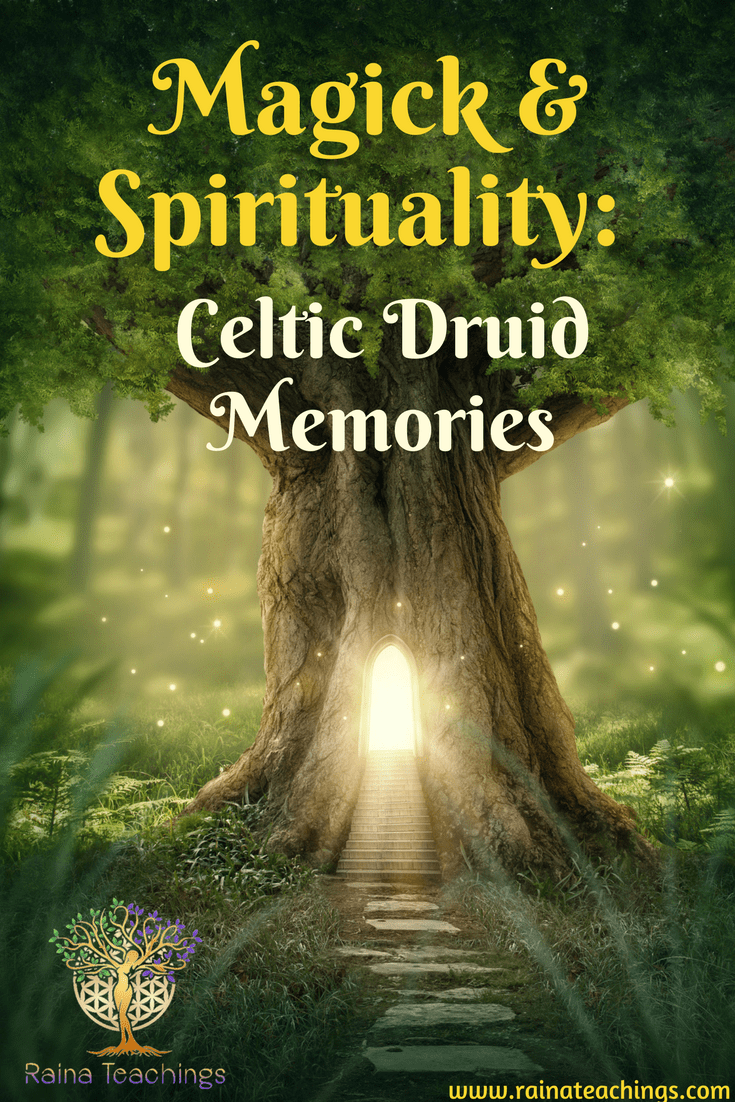 Have you ever wondered if you lived during this time? I had to write about my own experience with this and how it guided my opening. You see…

As long as I can remember Halloween was my favorite holiday. I didn’t know why but even as a young child I thought of it as my own private New Years Eve. I remembered using magick and knowing that I came from that old time long ago. I had psychic visions and communicated with spirits always, it seemed.

I soon realized adults shooed this away and I began to keep my “magick” to myself. Every night as I went to sleep and every morning as I woke up I would hear 3 distinct voices talking about my progress. Sometimes I could hear words, but mostly I felt an overwhelming love I just didn’t want to leave.

As I got older my fascination with this time period only grew stronger. I started having astral projection experiences and very intense spiritual dreams at 12 years old. If I started to get caught up in physical reality I would quickly be reminded by a dream, visitation or spirit contact of some kind.

I noticed that at certain ages my connection to spirit and memories of living in a free, natural spiritual state became stronger. I even began creating my own rituals in my bedroom. I continued this in my twenties whenever I felt I needed a change or if I felt separated from the spirit world.

I would go to metaphysical bookstores to literally breathe in the remembrance of my roots. Some of the first books I ever read were written by Silver Ravenwolf.  I had to touch this place inside of me that held magick. As I read, the spirit world opened more. At 22 I was having nightly astral projections and waking up to interesting spirits near my bed. I didn’t know it yet but my healing and channeling were about to emerge.

As I look back I’m clear that all those rituals cracked open the druid in me. I created some incredible situations for not exactly knowing if any of this was fantasy or real. I struggled with that until I did a ritual that blew me away…..

I was getting evicted from my apartment because I just couldn’t pretend in the “real world” anymore. I let my job go and set into a depression. I had to change it and now. I set up the ritual in my kitchen and meditated every night. I remember being told I HAD to bury the salt I used to seal the ritual.

By the end of the week I was getting evicted and just packed the salt. I went to stay with a friend. As I was unpacking, I saw the salt. I thought well, it can’t hurt. I went and dumped it in the bushes. The next day I had money come in that I did not expect. It was enough for me to get my own place and start over. My journey was far from over but that wasn’t the point. The point was, I worked Magick AND IT WORKED!!!!!  My little old self created a miracle (with the help of some spirit friends of course).

We all have a spiritual ancestry. The truth of that, is that it is beyond even this world. Soon after this eviction my channeling began to come in. Raina started to come in stronger and with an accent I couldn’t quite place. As I spoke her she showed me that we had many lifetimes during the druid era.

This “channeling” thing was not new and I just needed to remember what it was like. I did go to class and develop my gift. Raina told me we would channel about this time period one day, but not until I was a more experienced trance channel.

That time came in 2017. Almost 12 years after she expressed this. An incredible 91/2 hour long workshop guiding you into the magick and healing of The Celtic Druid Era flowed through me effortlessly.

The importance here is that I followed the FEELING of TRUTH that I had inside of me. It led me right into my awakening with Raina. Had I of let the outside world tell me this doesn’t matter or it’s not real, I would have missed my purpose entirely. If you feel you might have lived during this time, delve into it and let it guide you. There is healing there that matches where you are RIGHT NOW.  If you’re curious about your own druid lifetimes and want to go in depth with it, here is the workshop Raina brought through: Celtic Druid Era Part 1: Unlocking the Magick to Your Spiritual Ancestry

“Our purpose in opening the Druid portal is your request to reconnect with your people, your spiritual ancestry and your agreements there. It allows something that you lived here on earth, yet were still in complete alignment within
other worlds. Weave with us in the enchanted portal of the druid ancestors.”   -Raina

The Importance of Daily Ritual