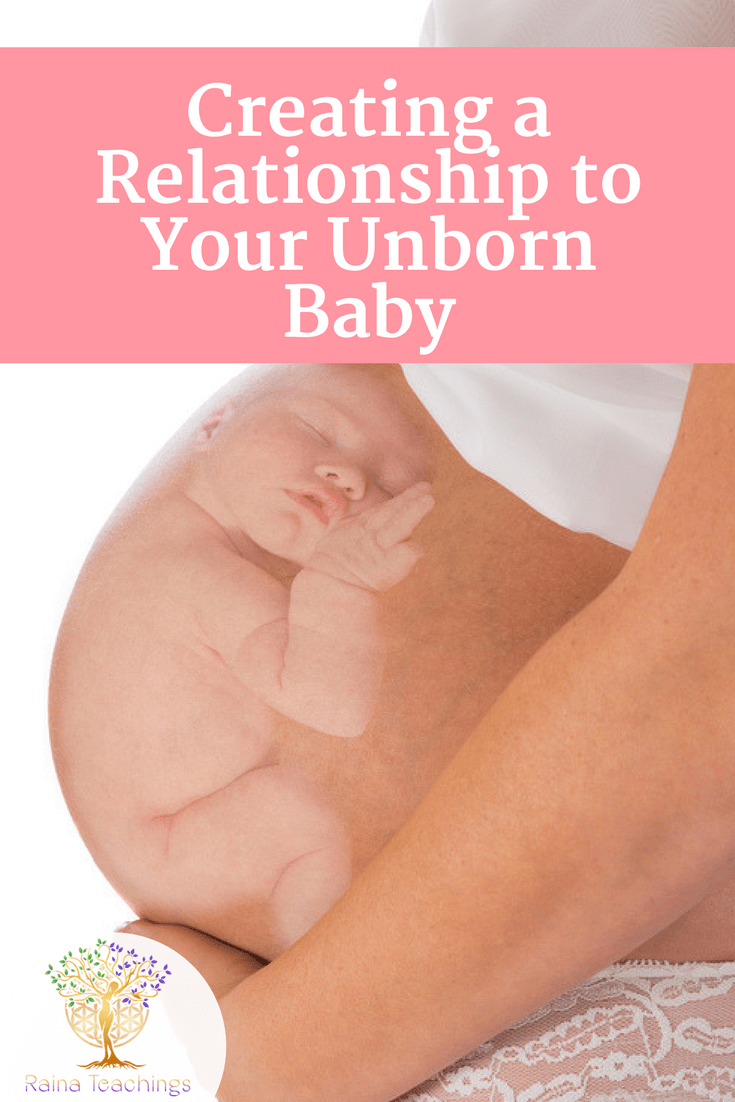 This subject is beyond sacred to me. Both Raina and I will give our perspectives. As a mother and a step mother I have had the pleasure and amazing discovery and mystery of how these souls choose us.

I began having dreams about my three children when I was 22 years old. I dreamt all three of them in order. My oldest was first. She had hair a little darker than mine, brown eyes and very light skin. My second child was much darker in skin color and also had brown eyes. My third child looked almost identical to me but was very clearly a boy. At the time I thought they were just dreams. Wonderful dreams that I hoped would become real someday.

To my amazement, I met my husband eight years after having these dreams. He had two young daughters that were one and three years old. They have both grown into the exact replicas of what I saw in my dreams. These children found their way to me even though they were not biologically mine. At the time I dreamt about them they were not yet born. What are the odds of this? Nothing short of a miracle. They were coming to let me know about them. Had these little spirits not first shown themselves this way, I might not have stayed in my relationship. Having a blended family is not easy but I knew it was right because of the initial contact I had with these little beings as spirits first.

My son was the last of my dreams and my only biological child. I saw him constantly and even miscarried him once in an earlier pregnancy. I had surgery for an ectopic (tubal) pregnancy and he talked to me while I was under anesthesia. He showed himself as a 25 year old man. After that complication I would not have a final pregnancy with him again for 5 years. I thought I may never have a biological child.

I mediated and spoke to him often. I started a relationship with him in these meditative spaces with the help of Raina. She explained to me that I could create a relationship to this child just as I had done with my higher self and with her.

Finally, I got pregnant with Bodhi in 2011. I continued this meditative connection with him during pregnancy. Raina stepped aside so I could do this exclusively. I even had an inkling that I needed to “hold on to him for 28 weeks.”  I had my son 3 months early at exactly 28 weeks.

As devastating as this was, I knew this baby would live. He even stood next to me during his cesarean. As they lifted the baby out of me I saw this 25 year old man fold into the baby that was being held above me. He even spoke to me during my 53 hour labor. I was so grateful to have created a bond so strong in spirit that I could really hold space for him to grow outside of me. My human emotions were very strong but I KNEW our connection would continue now that he was in body. I was able to bring him home 56 days later.

Co-creating a child with your partner is only part of the process. Working in meditation to connect with your child’s soul is equally as important. They are choosing you to parent them because of the divine relationship you have on the other side. Birthing earth side to grow with you is magickal. It assists them to have already created this connection.

Your conception, pregnancy and birth can be conscious. You do not have to wait for this child to be born and to talk. They are waiting for you to initiate contact.  You are making spirit physical in this process. It is the most spiritual, magickal act you are capable of as a human being. Allow this love to be real before you become engrossed in the hormonal process of creation. This is how you can conceive your child. Creation always begins in spirit. This one ‘working’ can be the difference of your child being a dream or a reality.

A child becomes physical for the purposes of their own contract with the earth and for the contract they have with you. You may have very well have been incarnating together for thousands of years, or you may have work to do that you agreed to do in the spirit world first. Either way this contract is a spiritual one that begins with your desire to conceive and their desire to be with you out of love.

How do you receive love? A child is the receptivity and blessing of love.  That blessing will manifest if you focus upon it and make it real. You make something real in your meditative space first. Even if you do not know you are doing this. Go into your private space, speak with your child everyday and then be open to receiving them from the divine infinite intelligence.

For Steps on How to Create a Relationship to Your Unborn Child, we have this meditation or read our related article 10 Steps to Connecting with your unborn child.

Druidry is what you think of as a Celtic Druid, although there were druids all…