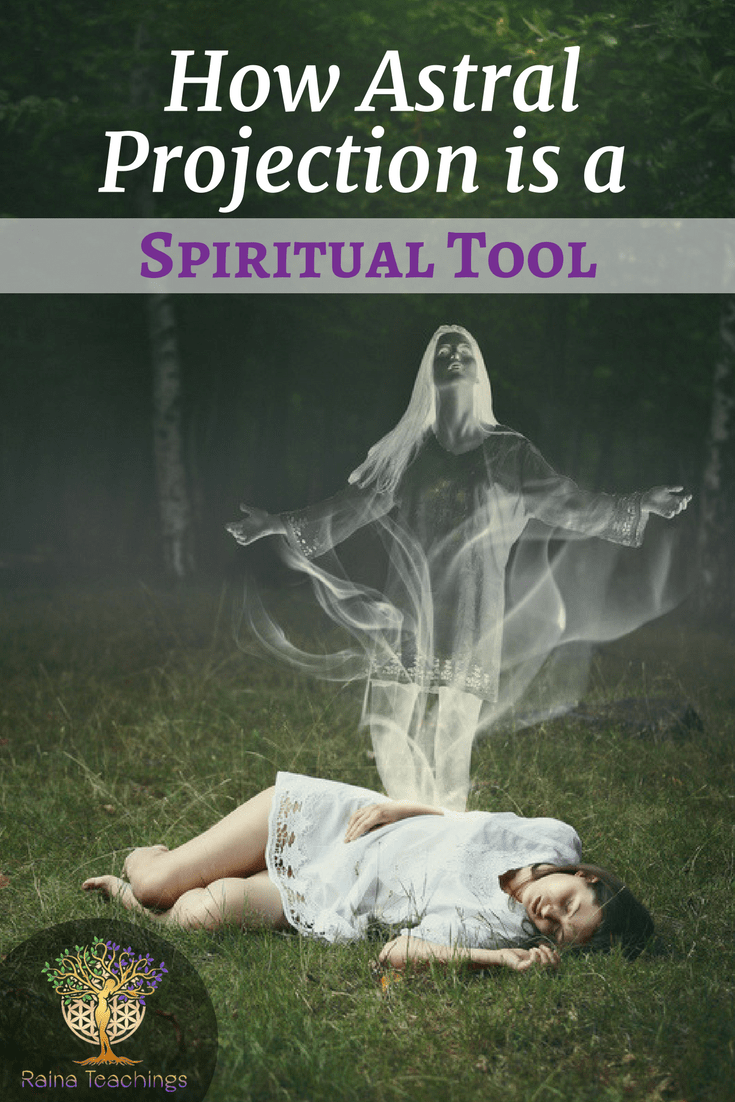 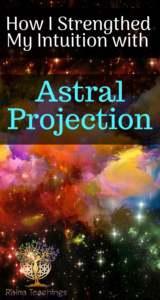 Channeling and Intuition: What is the Difference?

Intuition is the small voice that lovingly guides you towards a choice, or reminds you…

6 Steps To Becoming A Spiritual Entrepreneur

By Lori and Raina I often write about what I experience.  I have been undergoing yet…